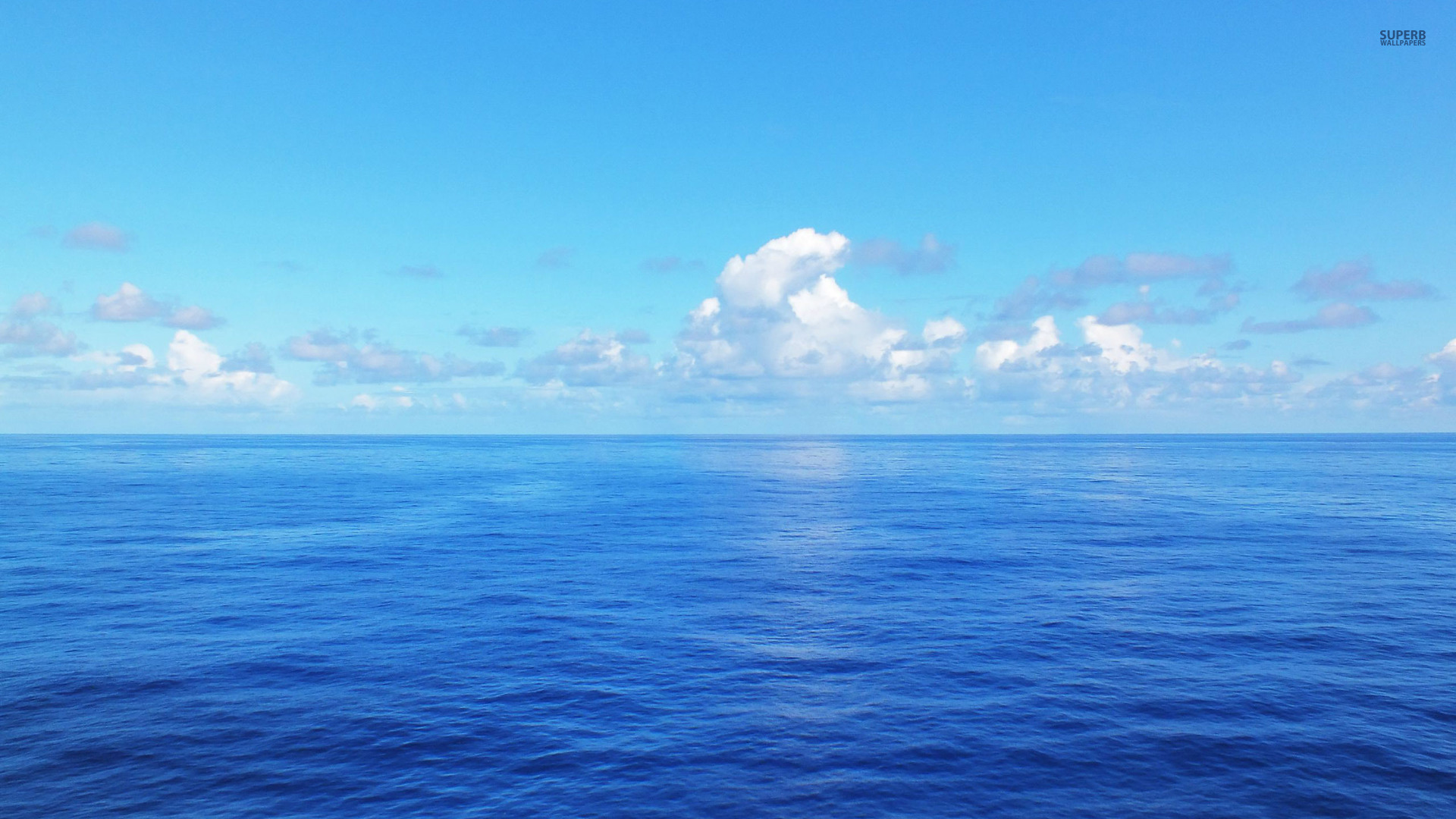 By ryanmgrantOctober 7, 2016Latest News
No Comments

Ryan M. Grant tried a case to verdict in the 10th Judicial District Court of Galveston County, Texas in April of 2016. The Plaintiff was injured on a ferryboat while traveling between Galveston and Bolivar after the ferryboat collided with a piling at the landing. Defendant denied that any incident happened or that any injury could have occurred. After two days of trial, the jury returned a favorable verdict for Ryan’s client. The defendant did not make any offers of settlement pre-suit.