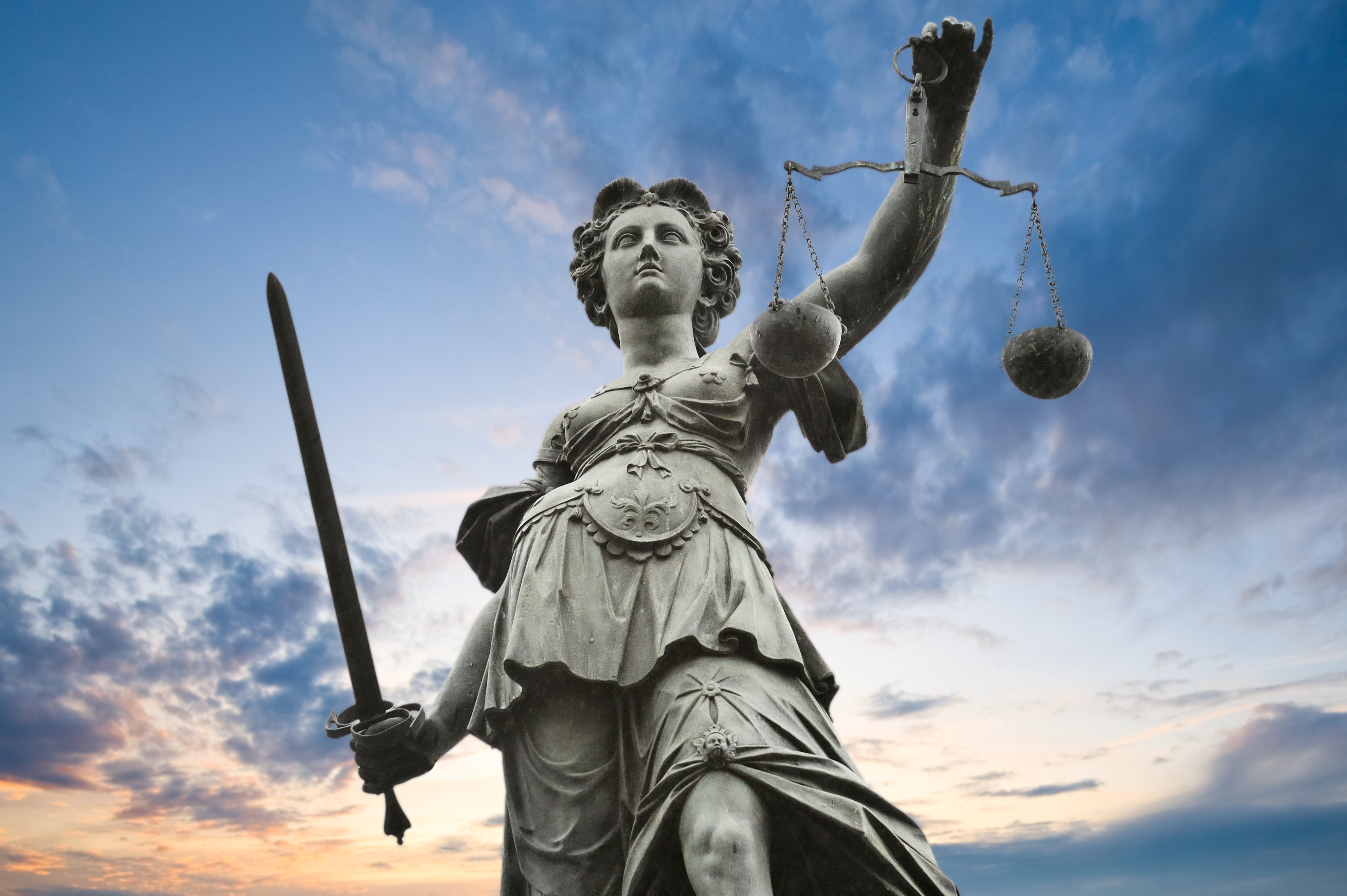 By ryanmgrantMay 25, 2017Legal Blog
No Comments

Trimble, Grantham & Grant is proud of its latest trial victory protecting the rights of injured workers.  If you or a loved one is injured at work, contact the firm for a free consultation.