Injured Fight the System to Survive 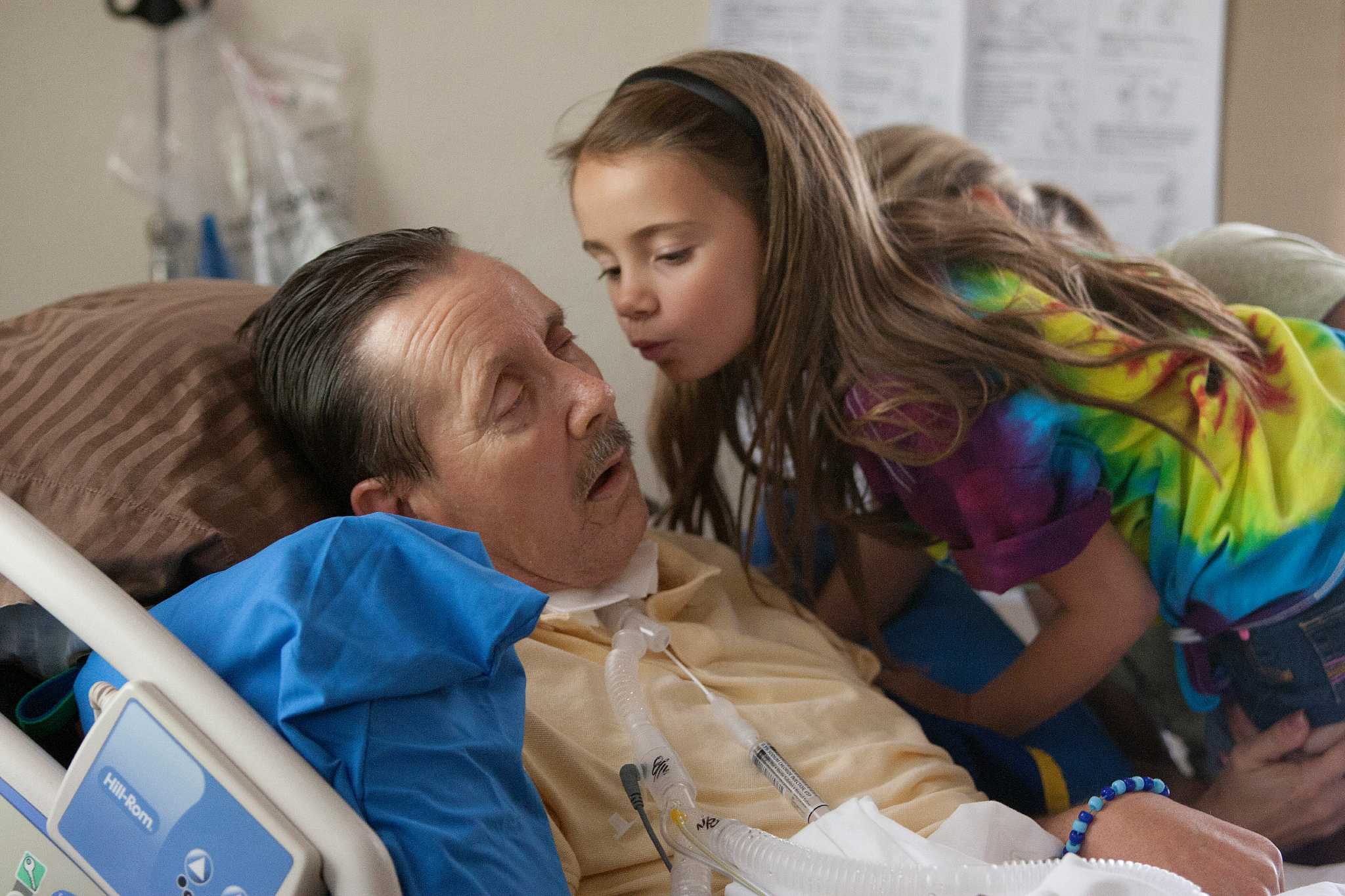 Harrison County Deputy Michael Freeman, gets a kiss from his granddaughter Hallie, 7, who refers to him as “Papa” Tuesday, Aug. 20, 2013, in Marshall.

Freeman, is now a quadriplegic and ventilator-dependant six years after a car crash he was involved in during a high-speed chase.

Freeman is the victim of a worker’s compensation system that routinely denies him benefits — causing him and his family further medical problems and suffering.( Johnny Hanson / Houston Chronicle )

Workers’ comp red tape impedes those who need help the most. By Patricia Kilday Hart